The poles’ influence of on climate and the oceanic currents, their geographic isolation and the presence of the magnetic poles make these environments essential as areas for research. Holding the only ice caps on Earth, they play a major role in sea-level fluctuations.

They have the habitats for a unique fauna and flora, implying some strong influences on the biodiversity and adaptability of species in a situation of global change. Moreover, in the Arctic the indigenous communities, who have a long history extensively studied by researchers, are being deeply affected by climate changes. 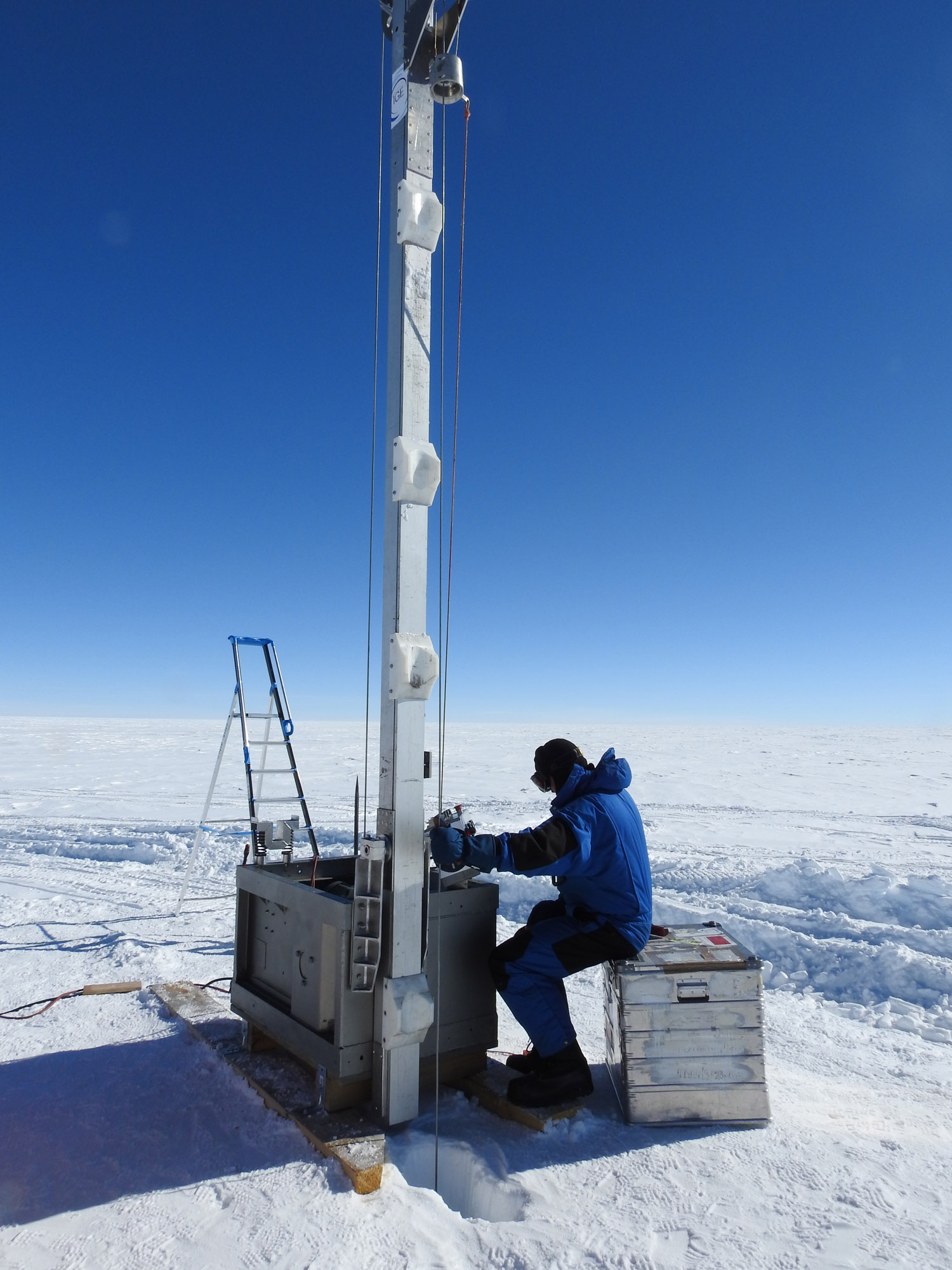 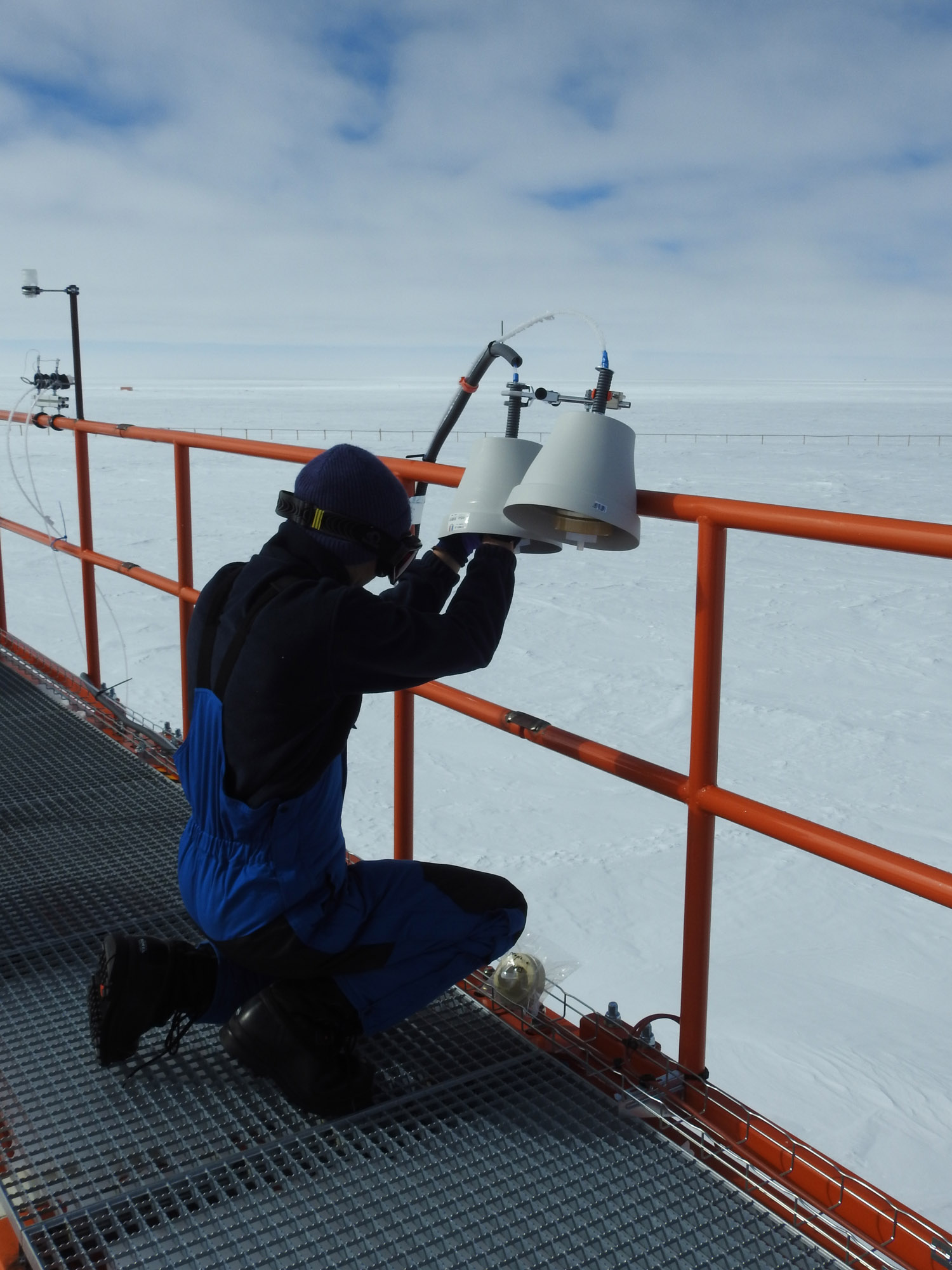 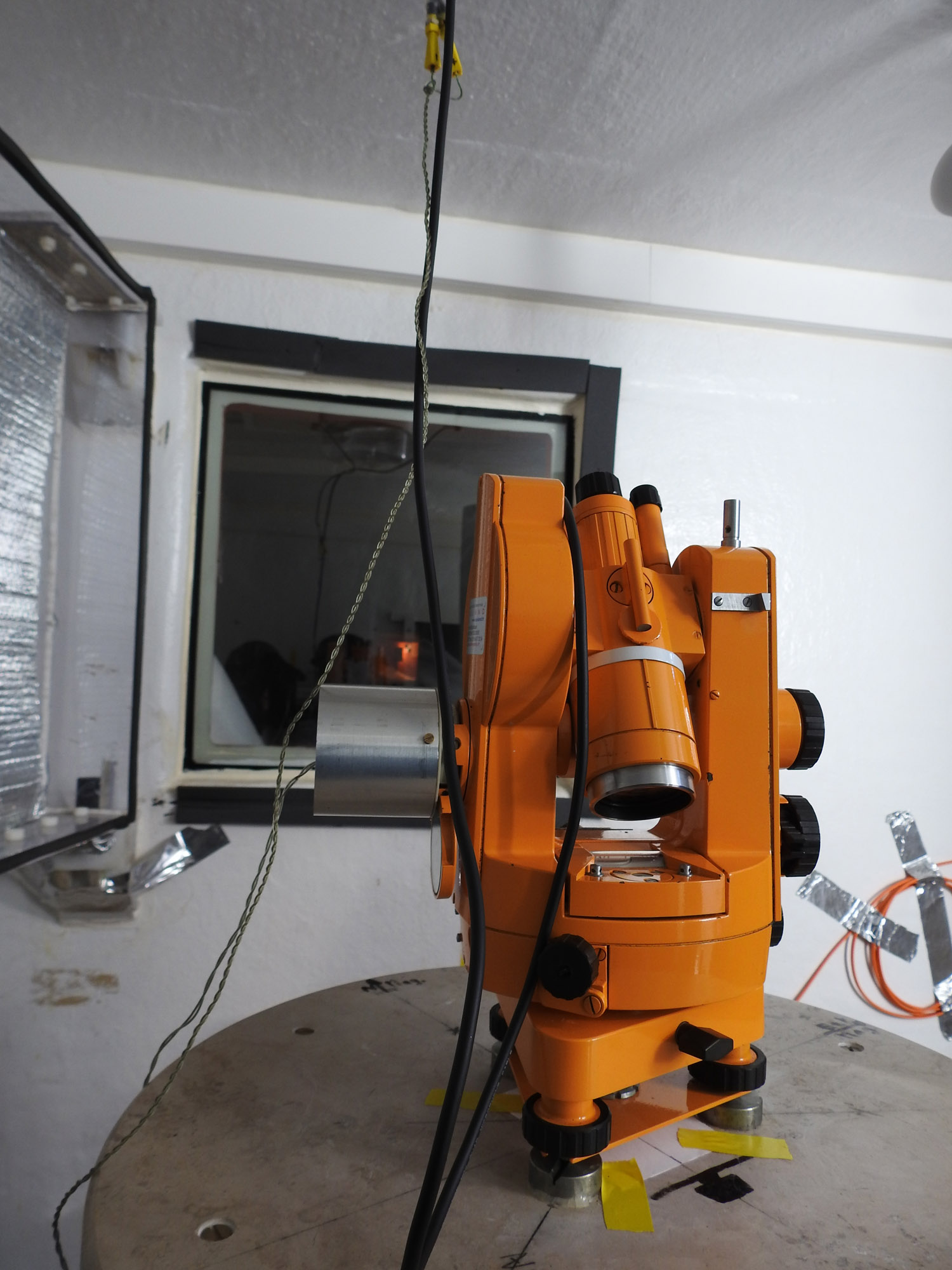 Physics of the Globe, geodynamics and geology 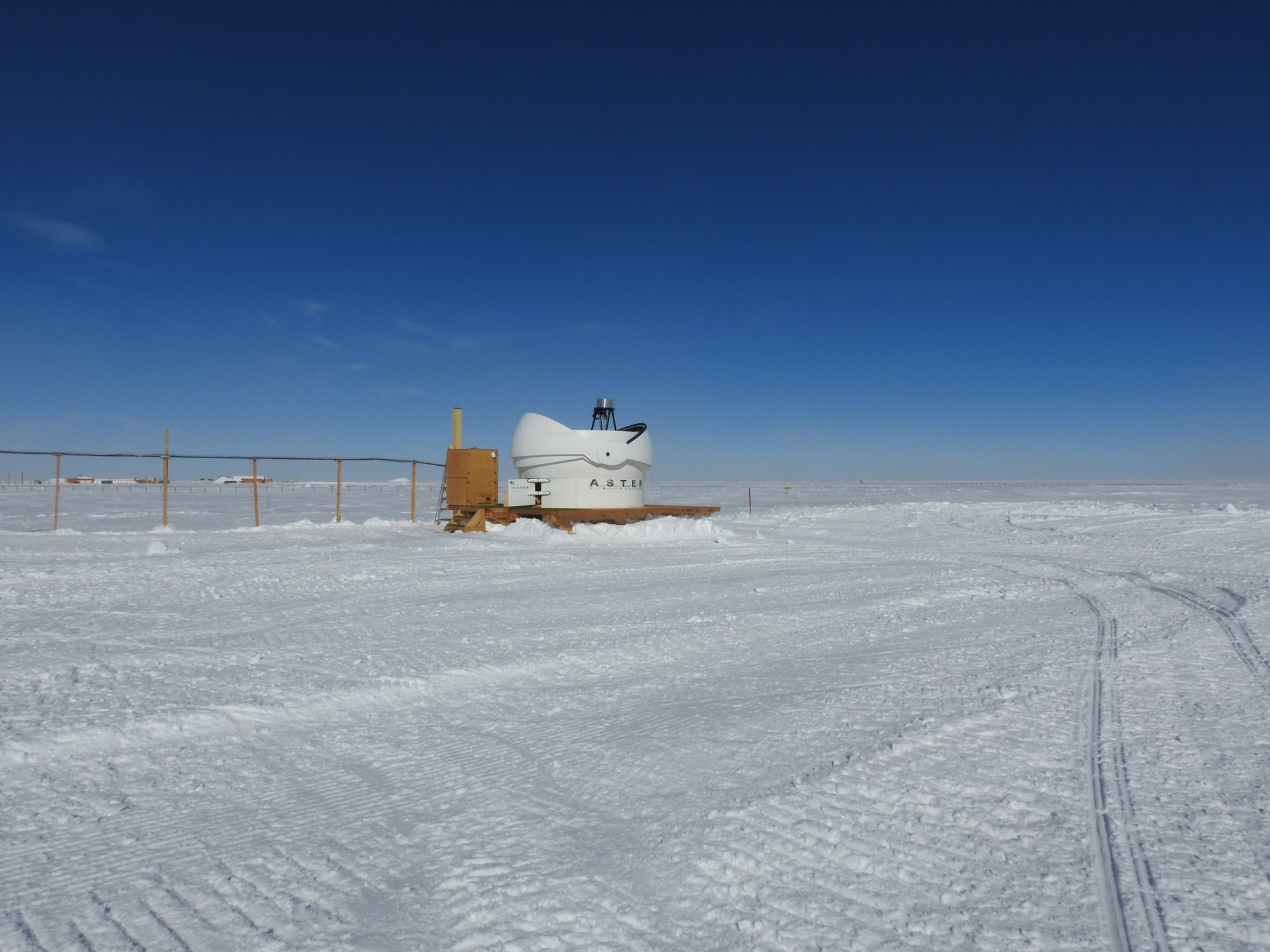 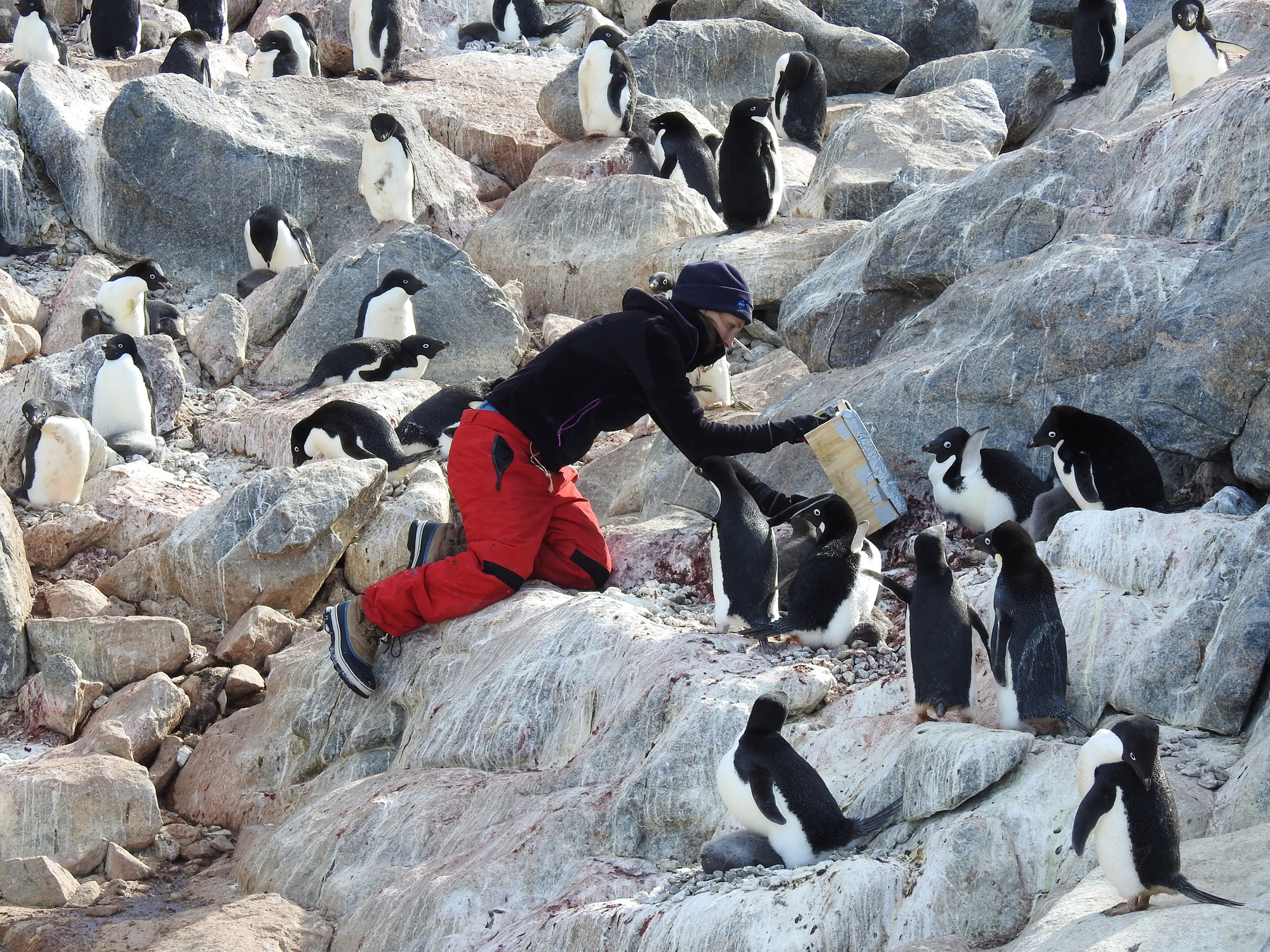 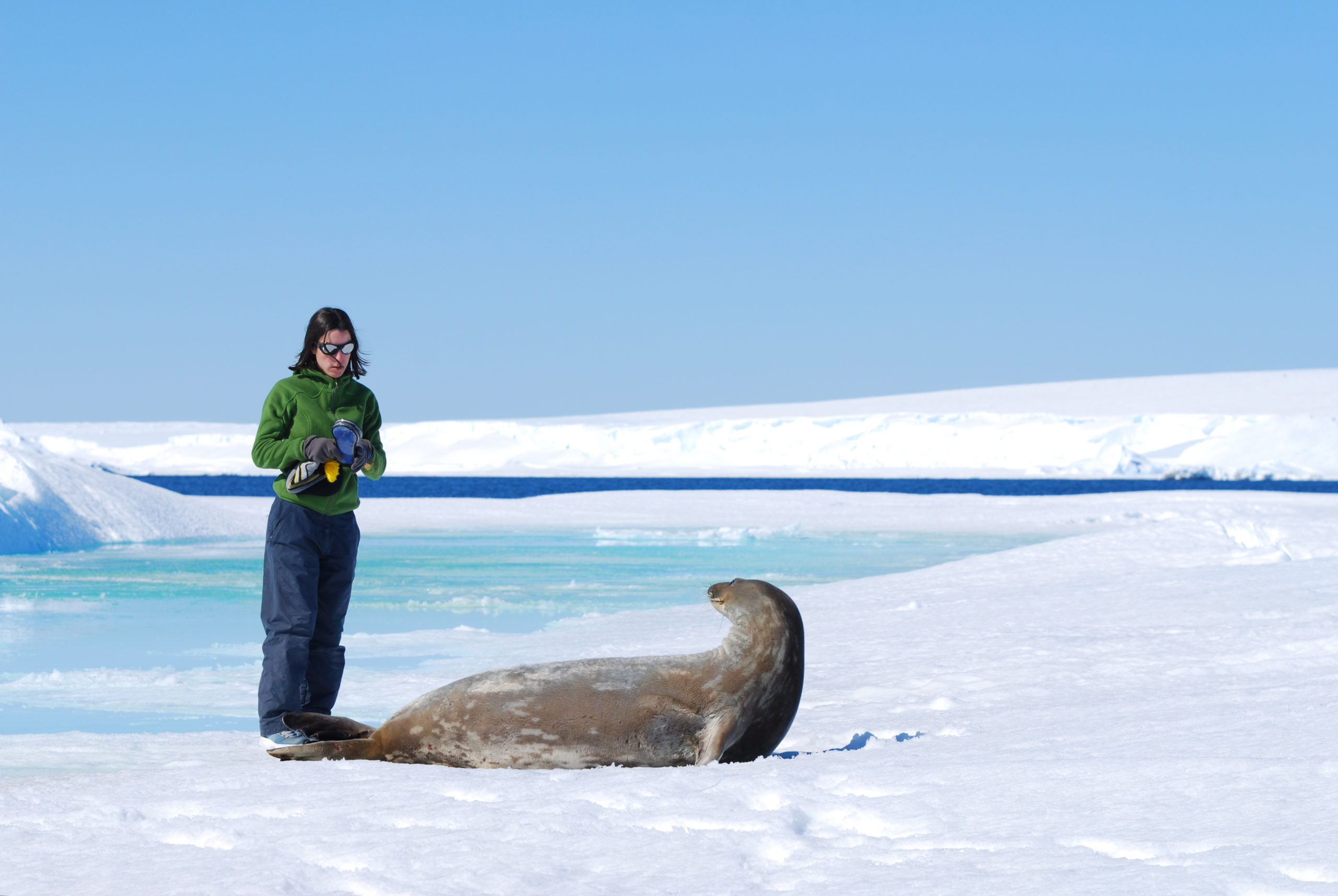 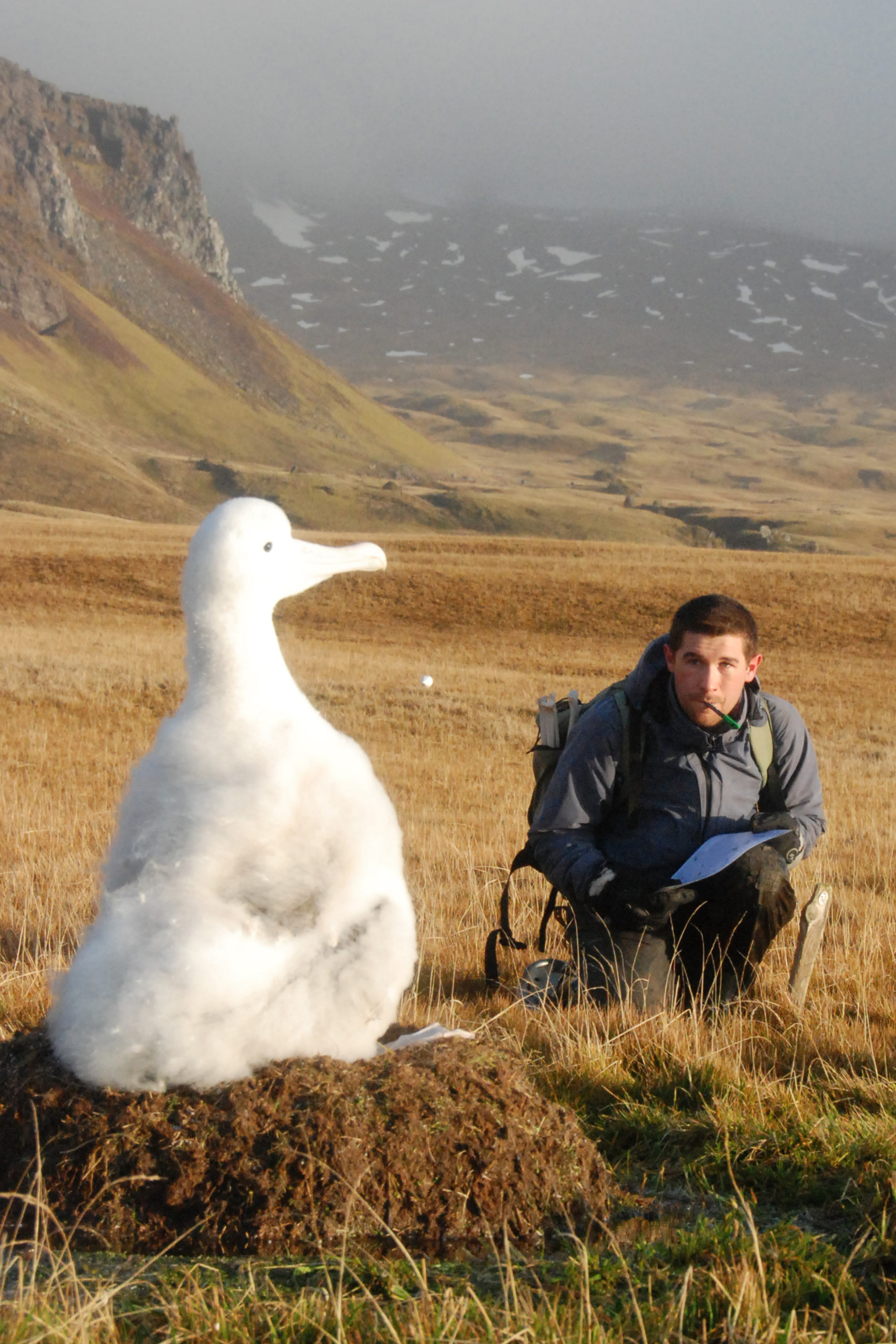 Reponses of living organisms to climate change and human activities 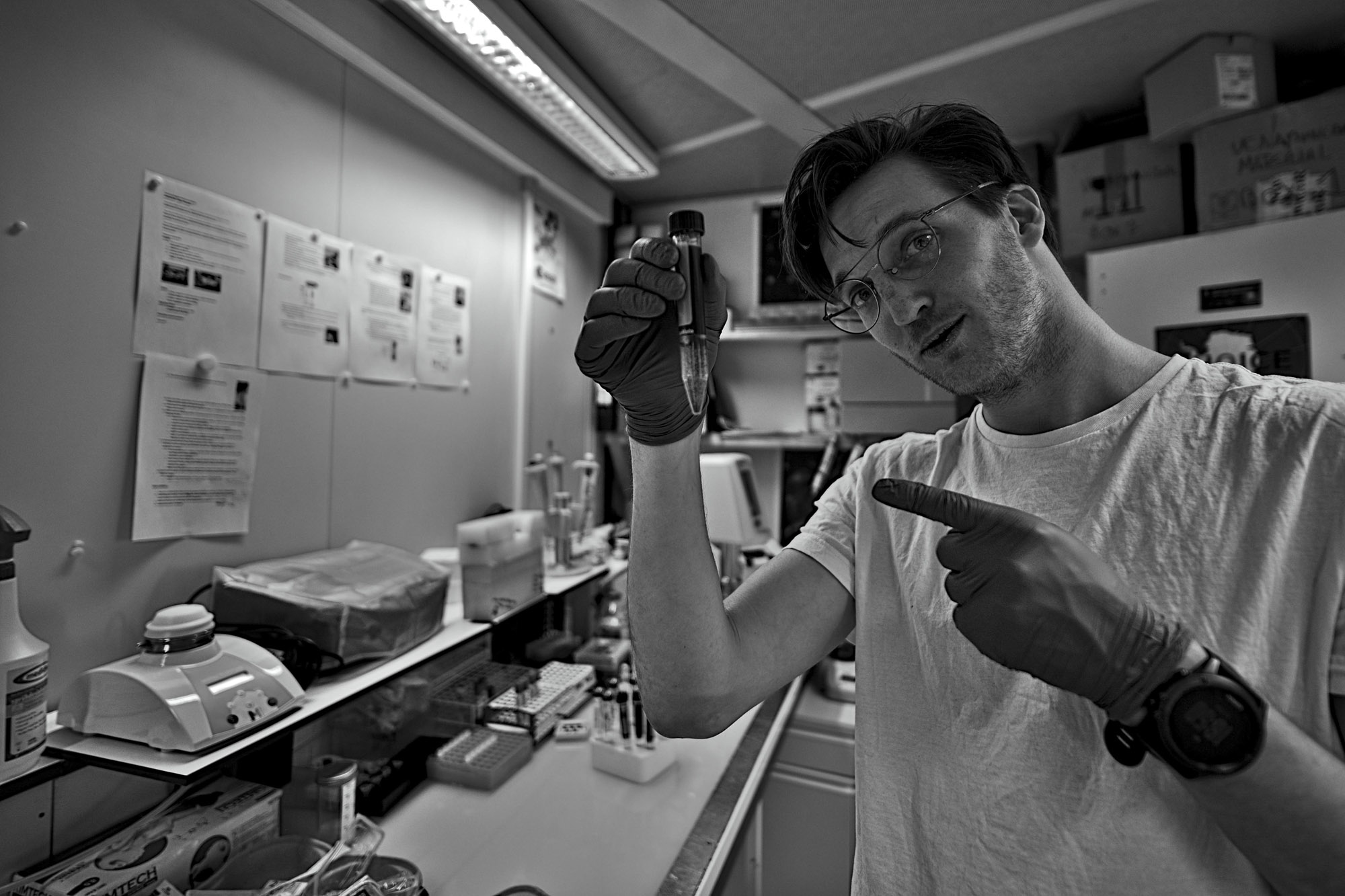